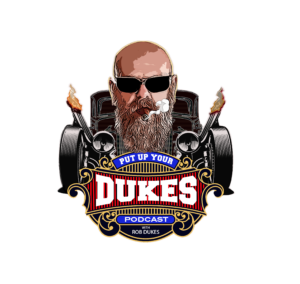 Put Up Your Dukes Podcast

“Put Up Your Dukes” is a podcast hosted by rock vocalist Rob Dukes (Generation Kill, Exodus), where Dukes interviews artists he’s met throughout his life; musicians, tattooers, comedians and other interesting people in the industry, diving deep into the story of how they became the people they are today. 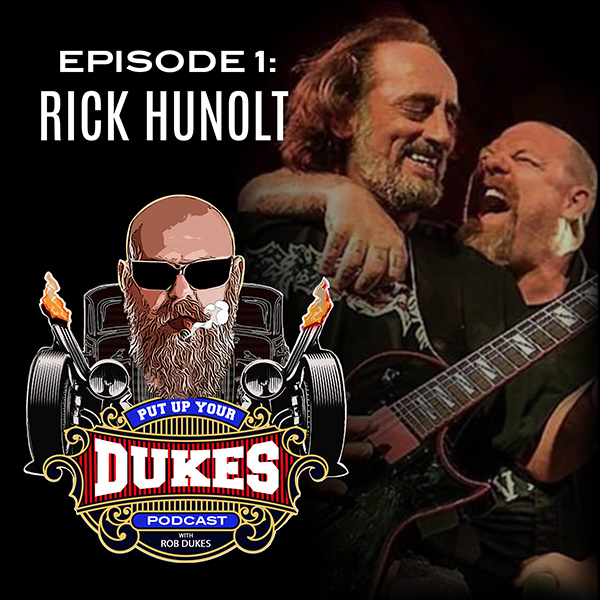 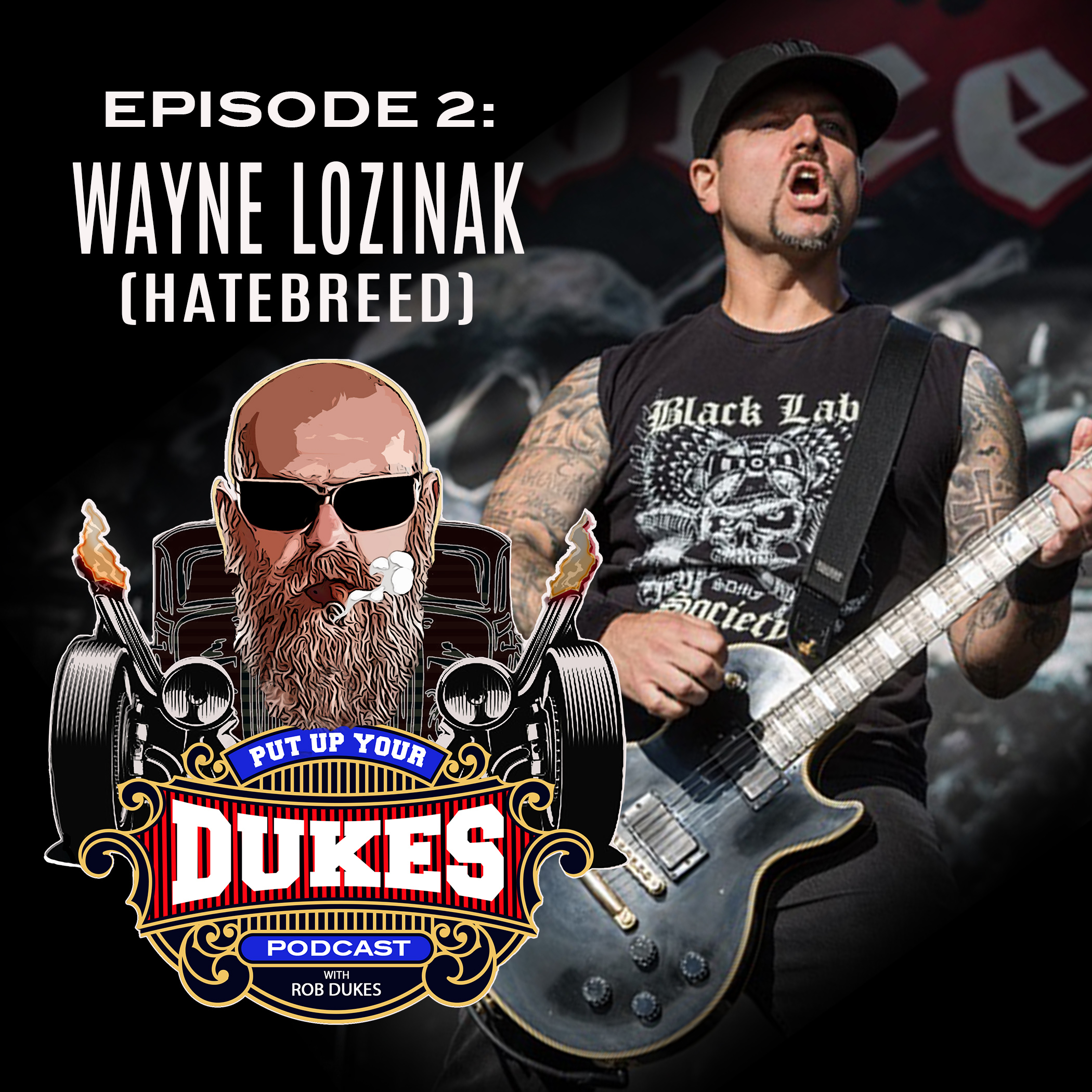 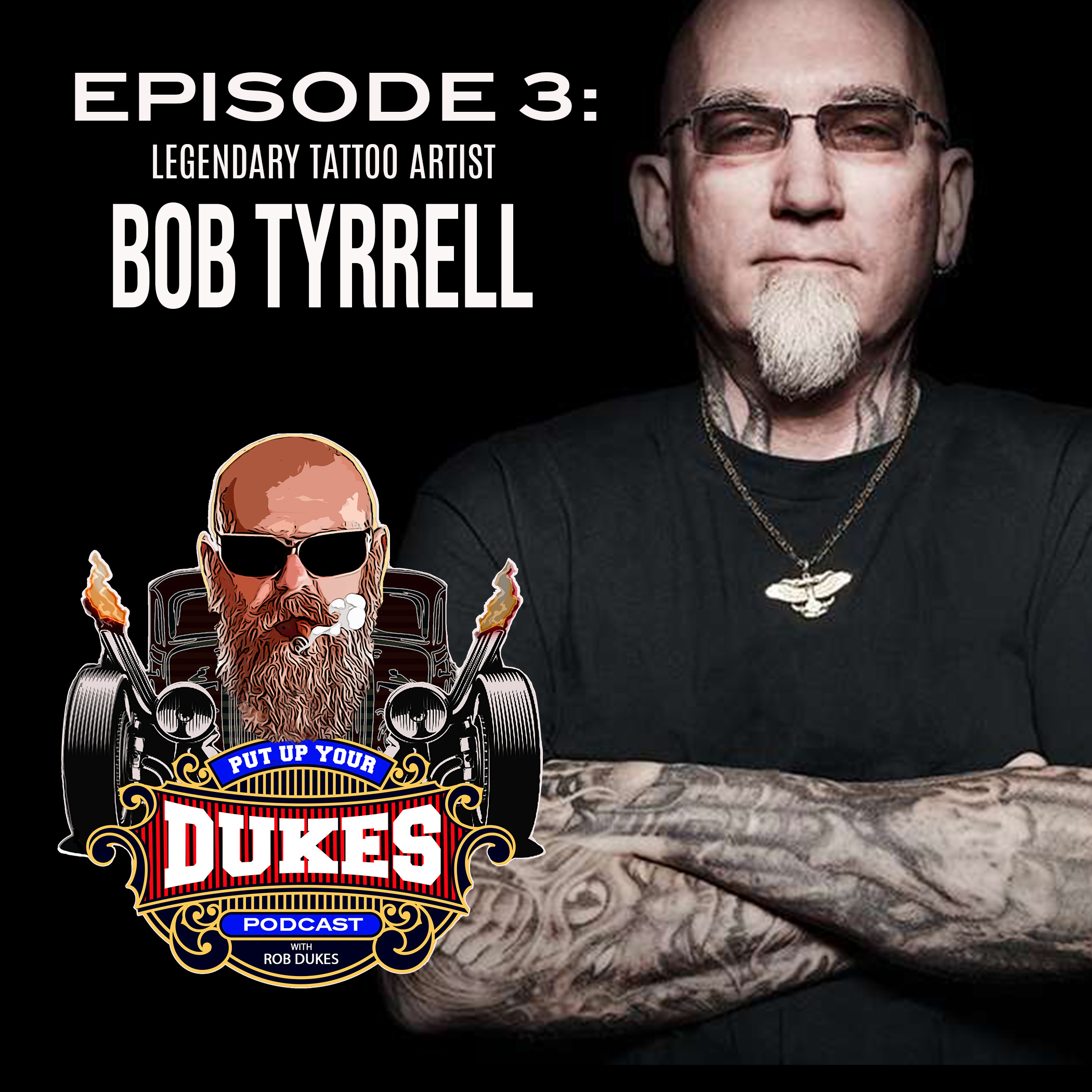 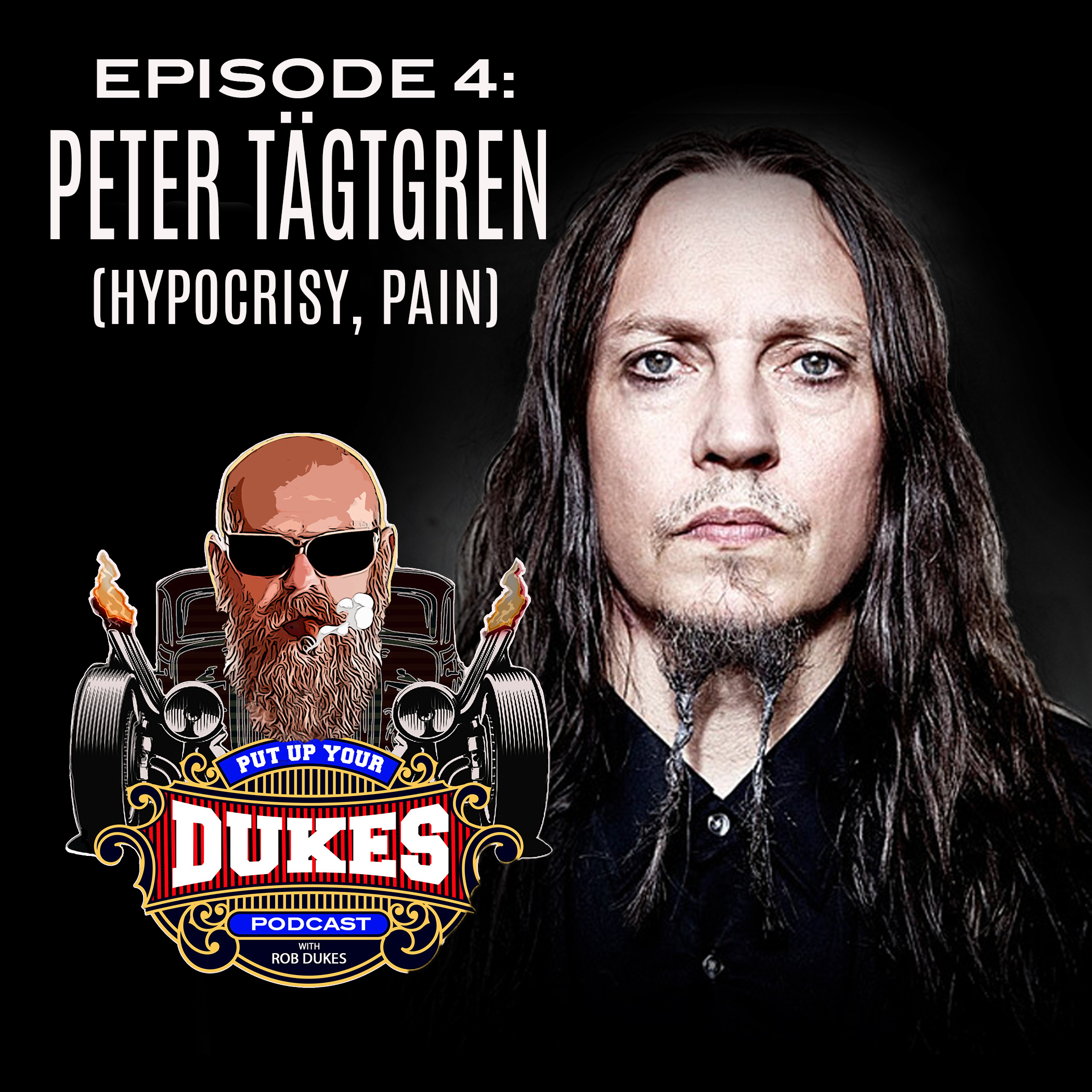 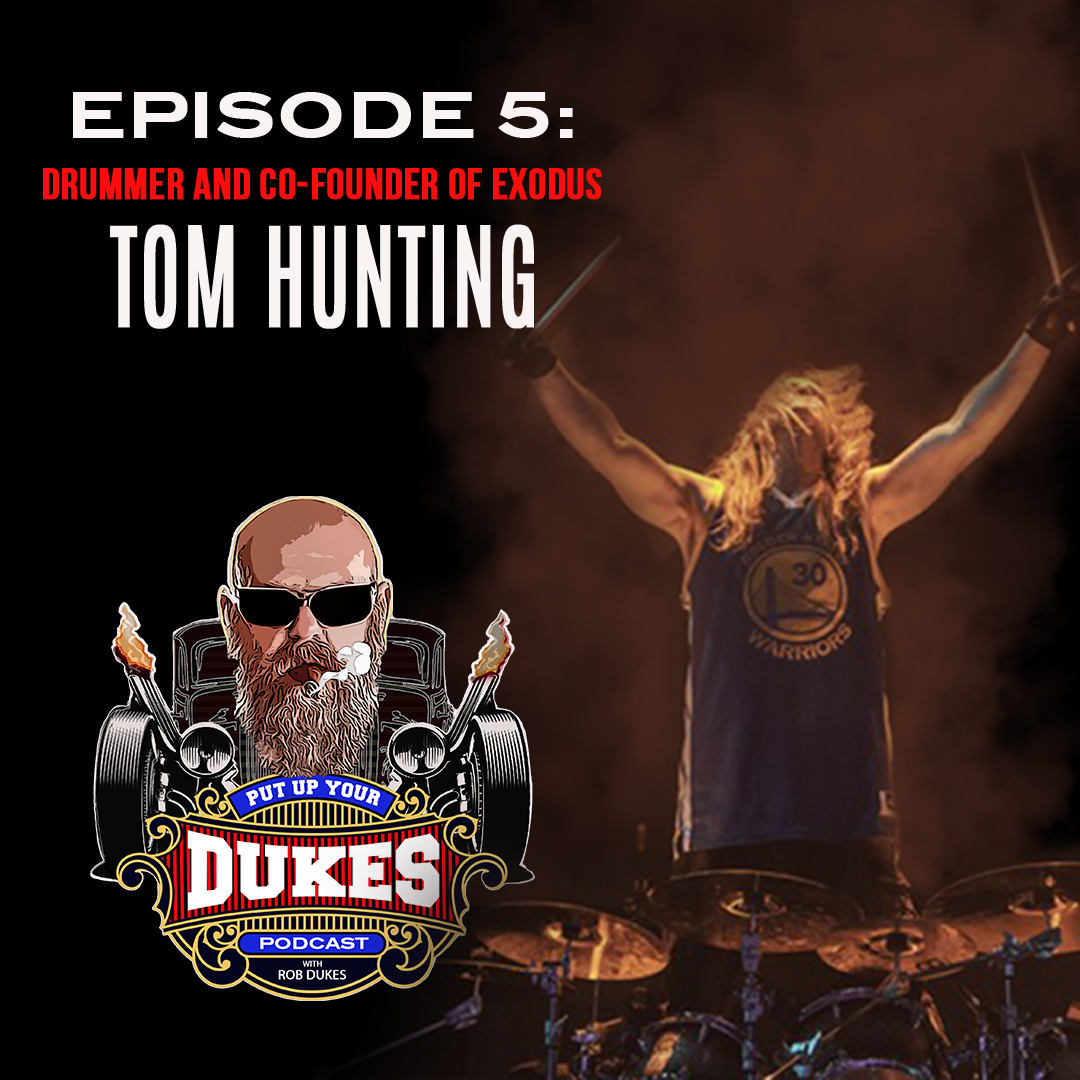 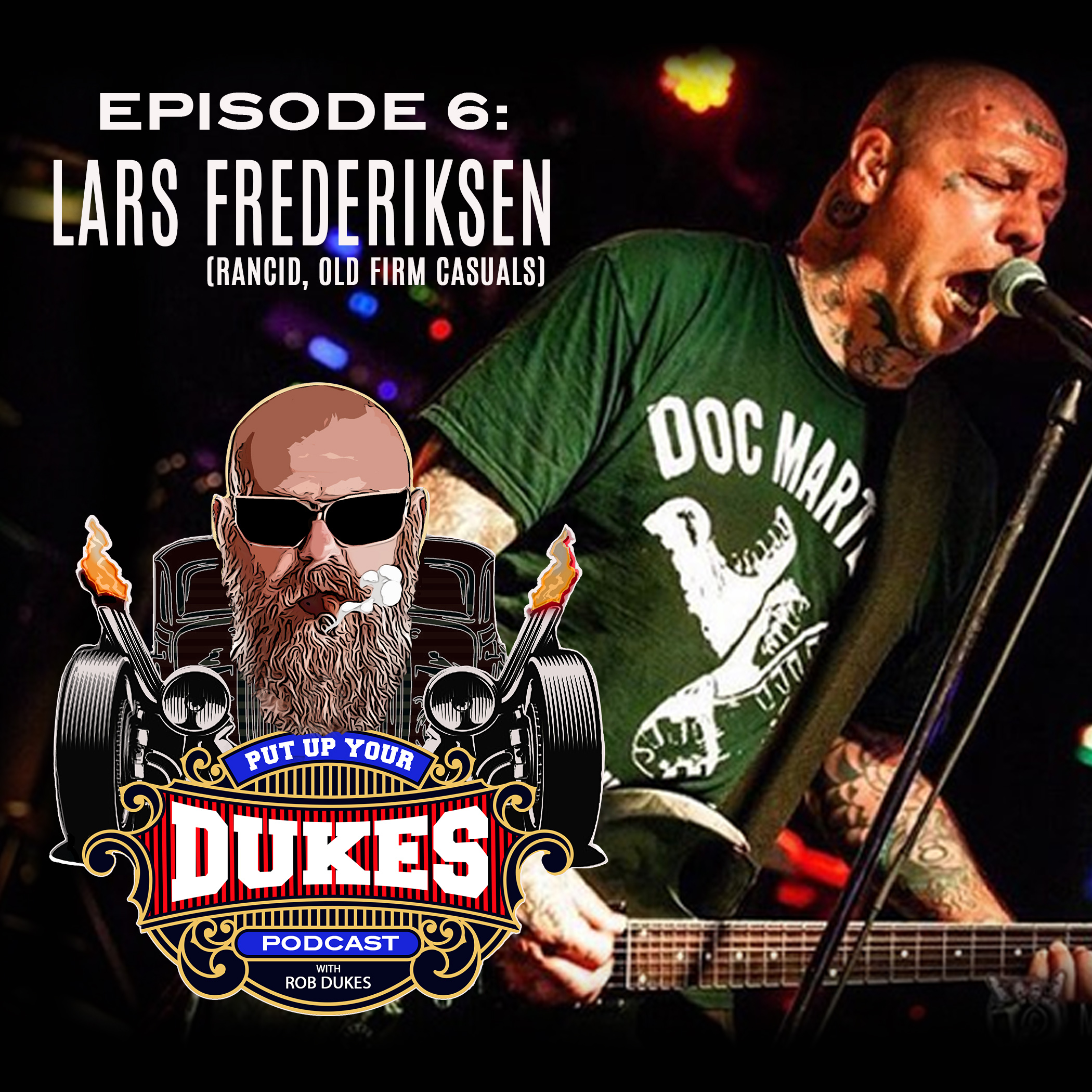 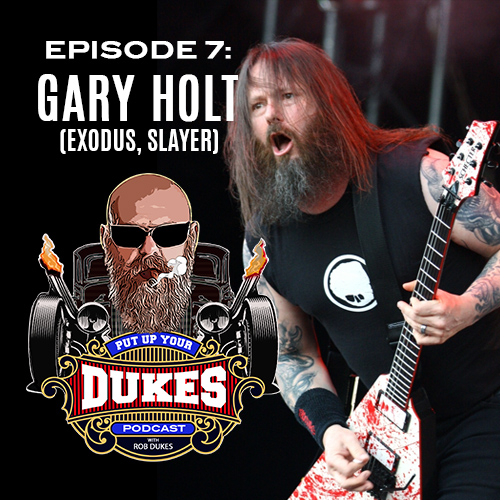 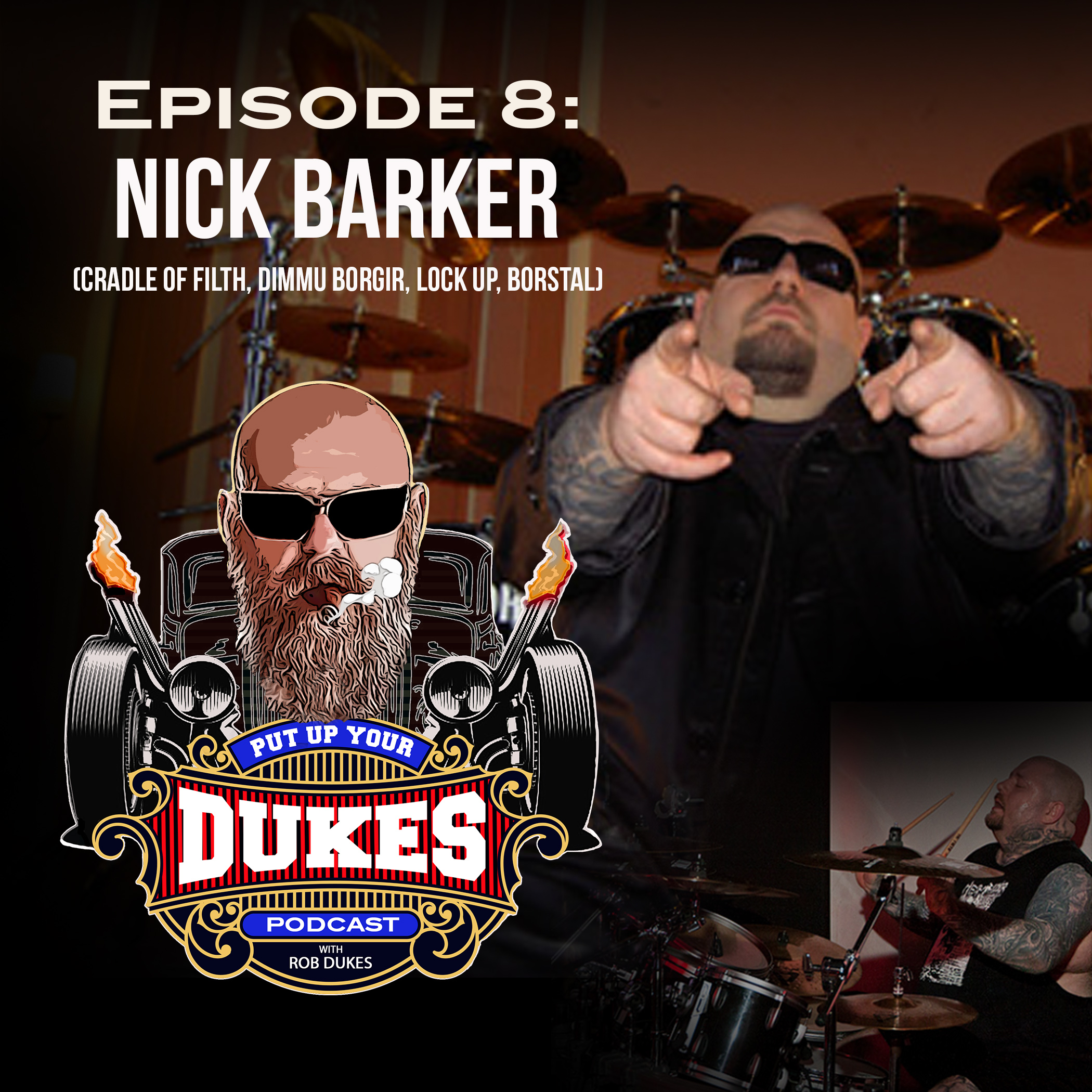 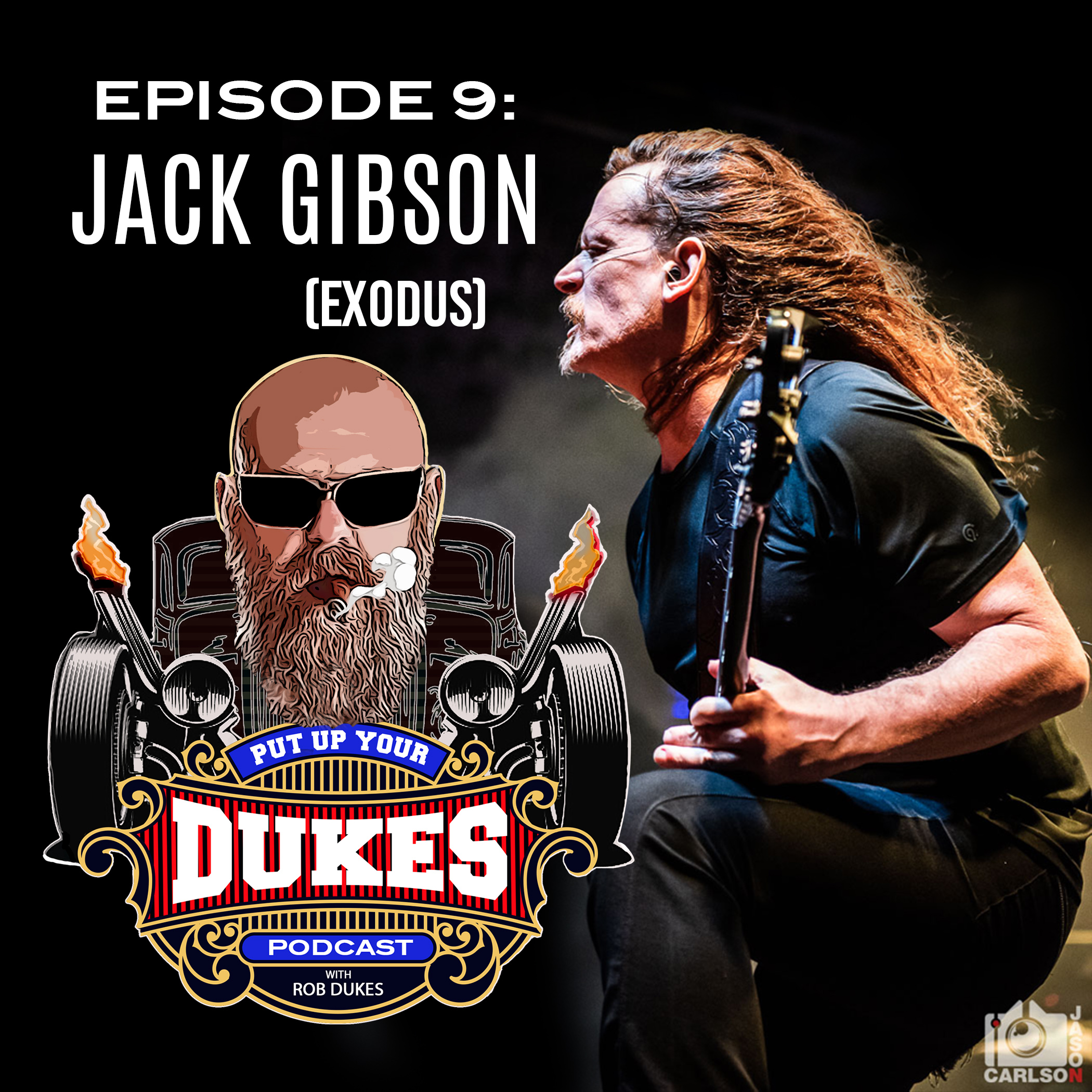 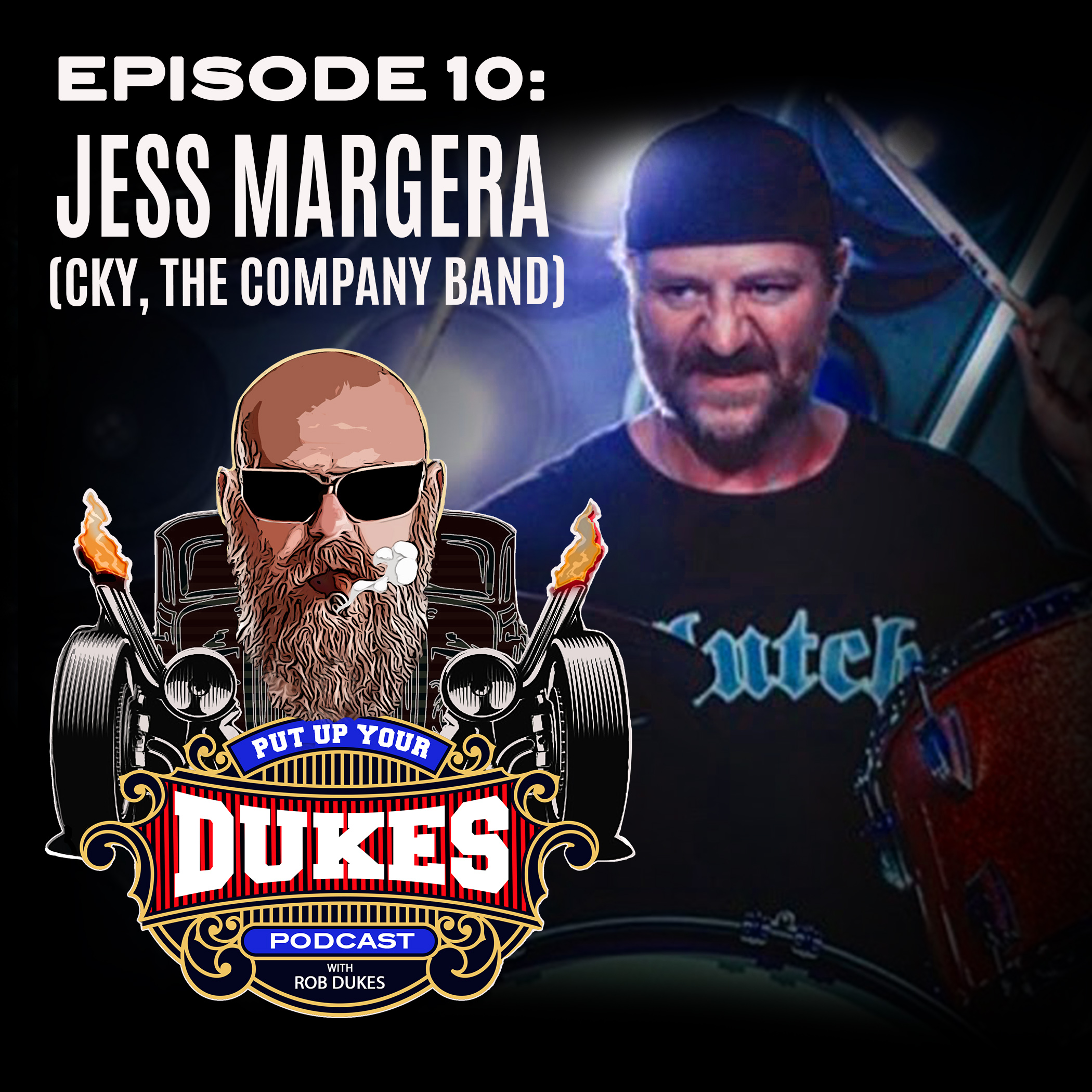 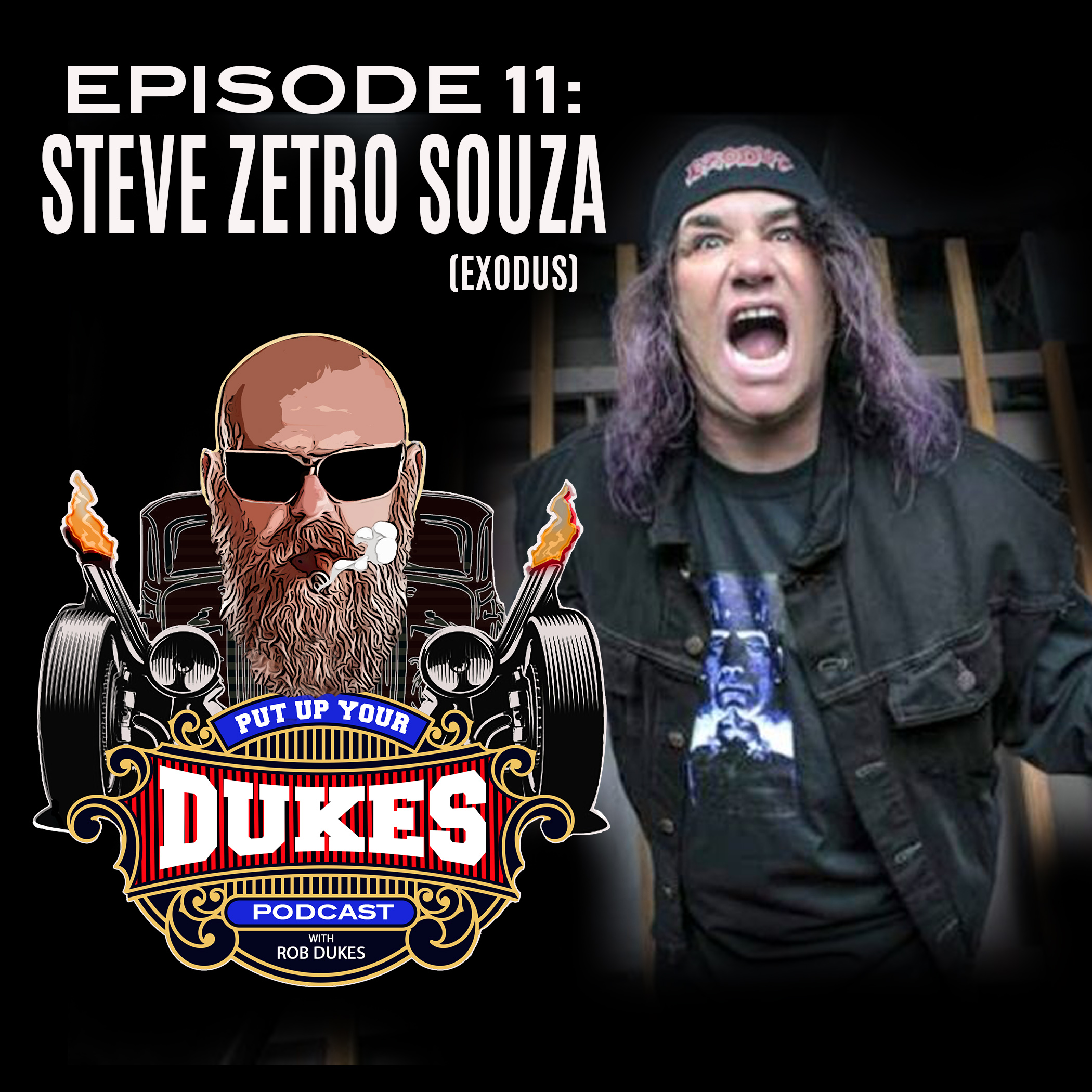 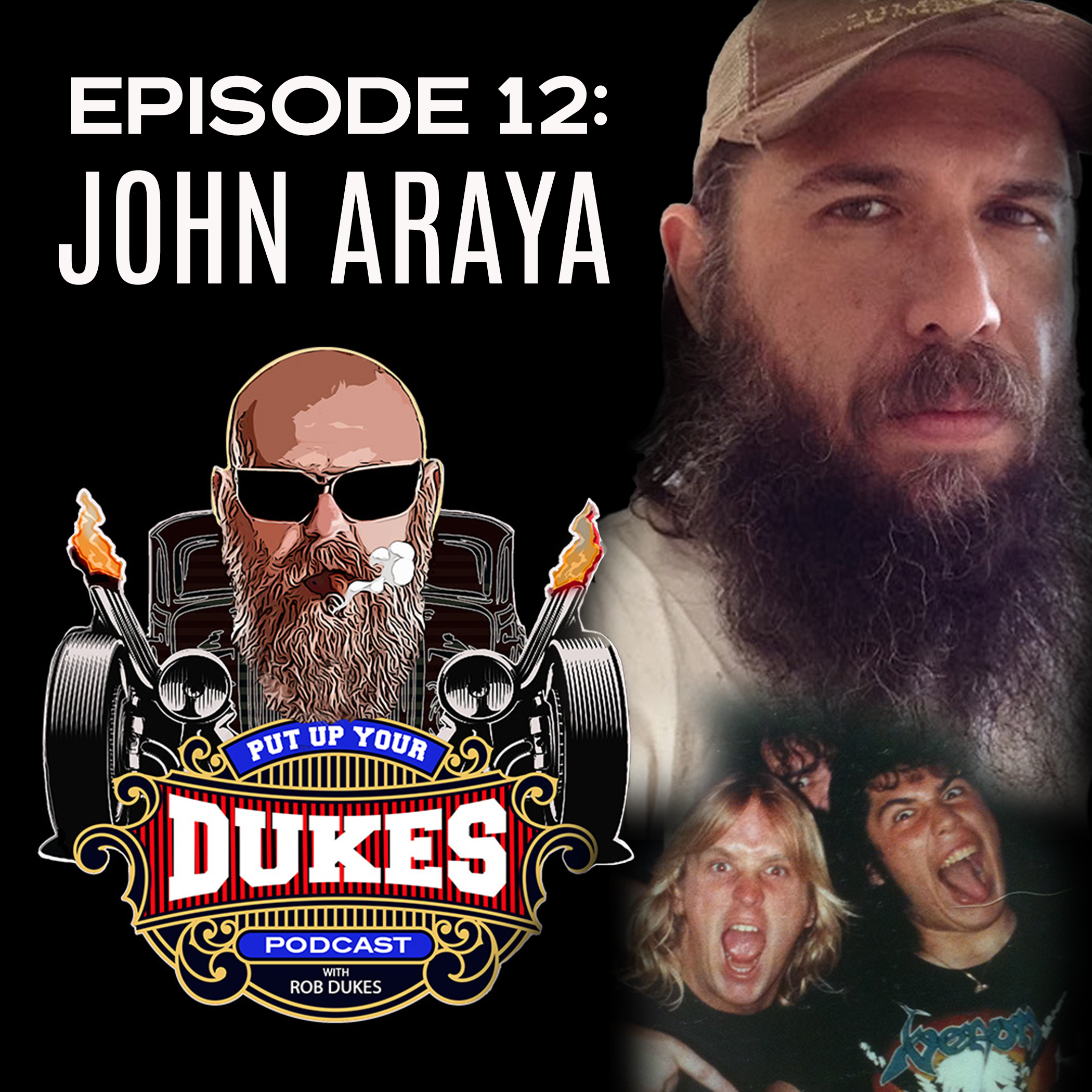 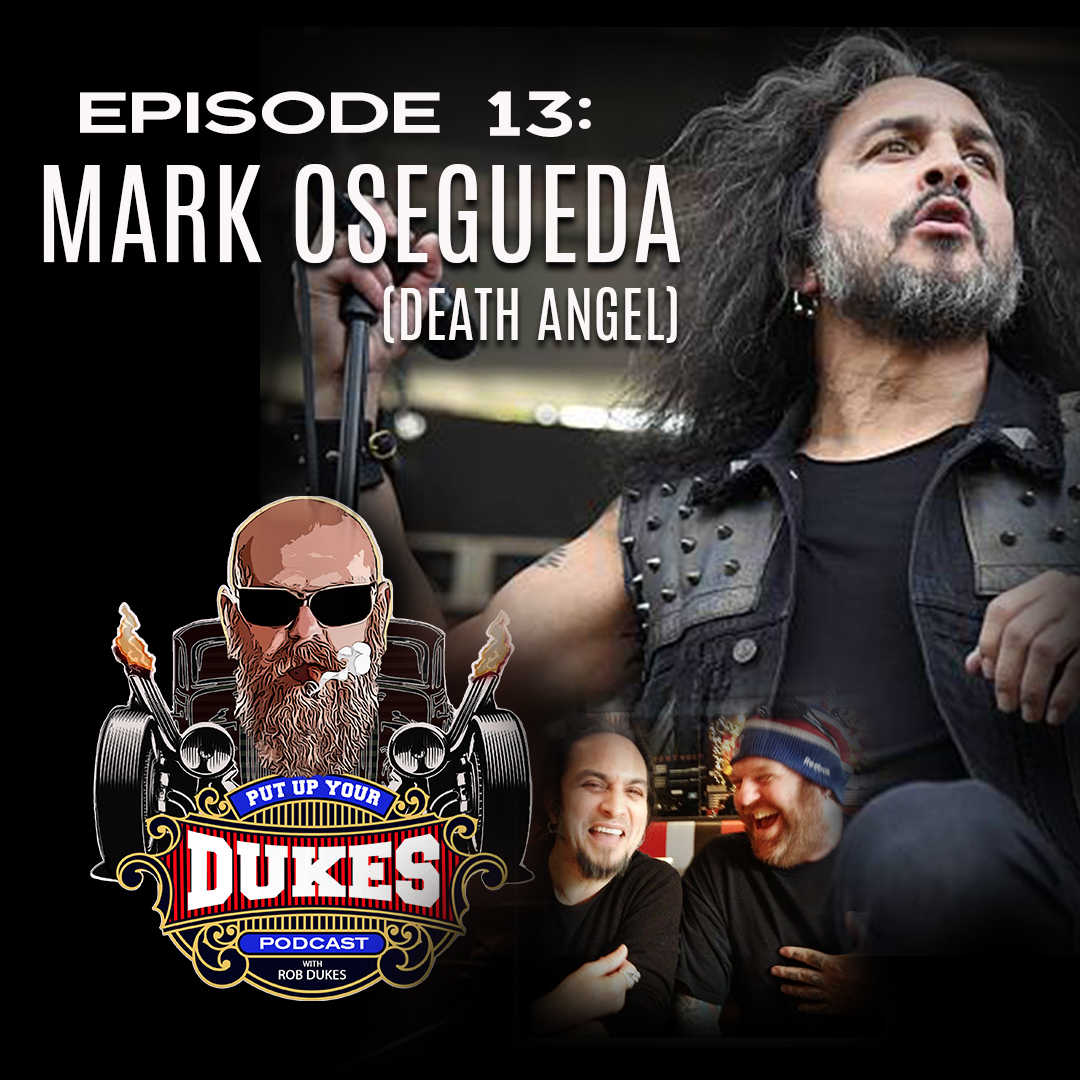 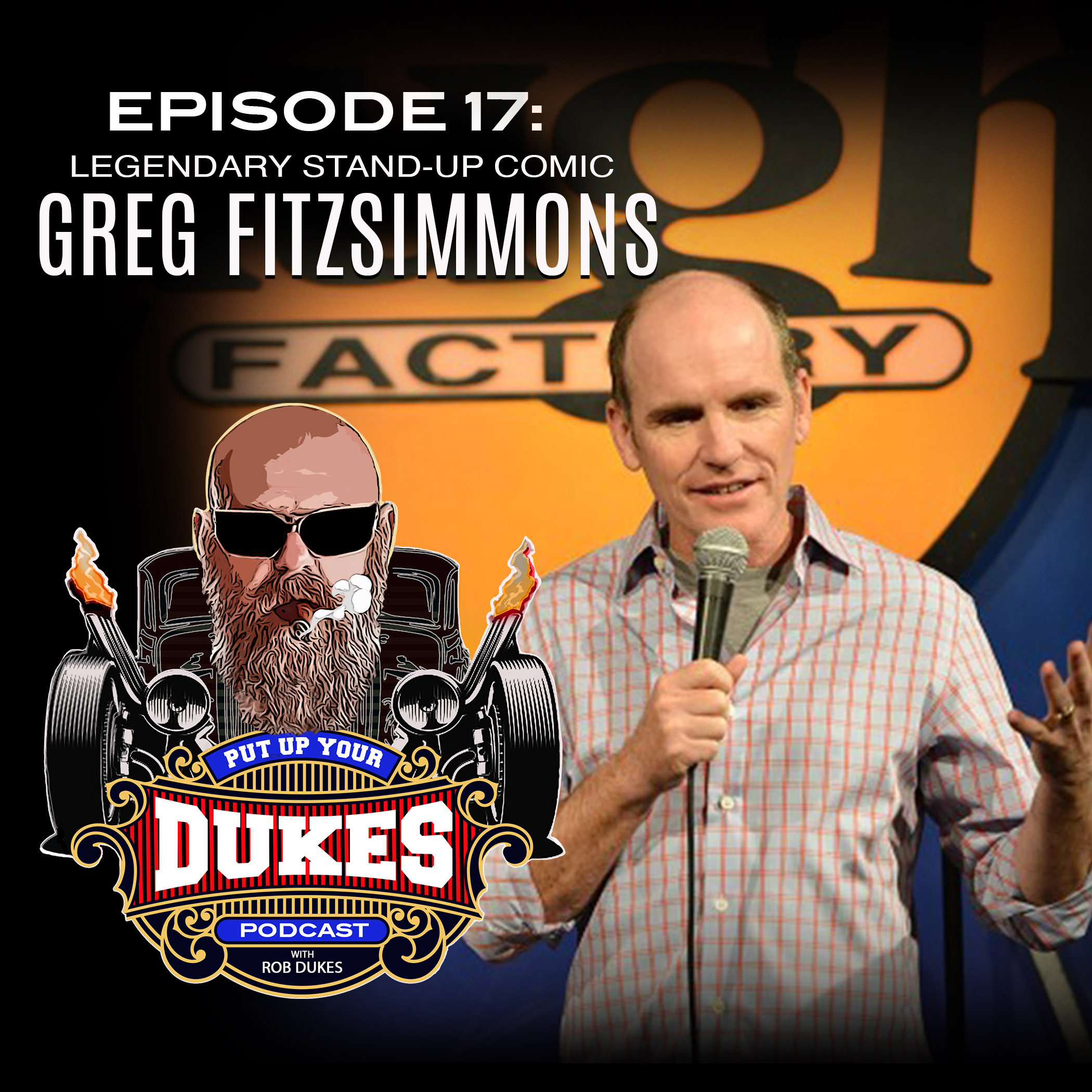 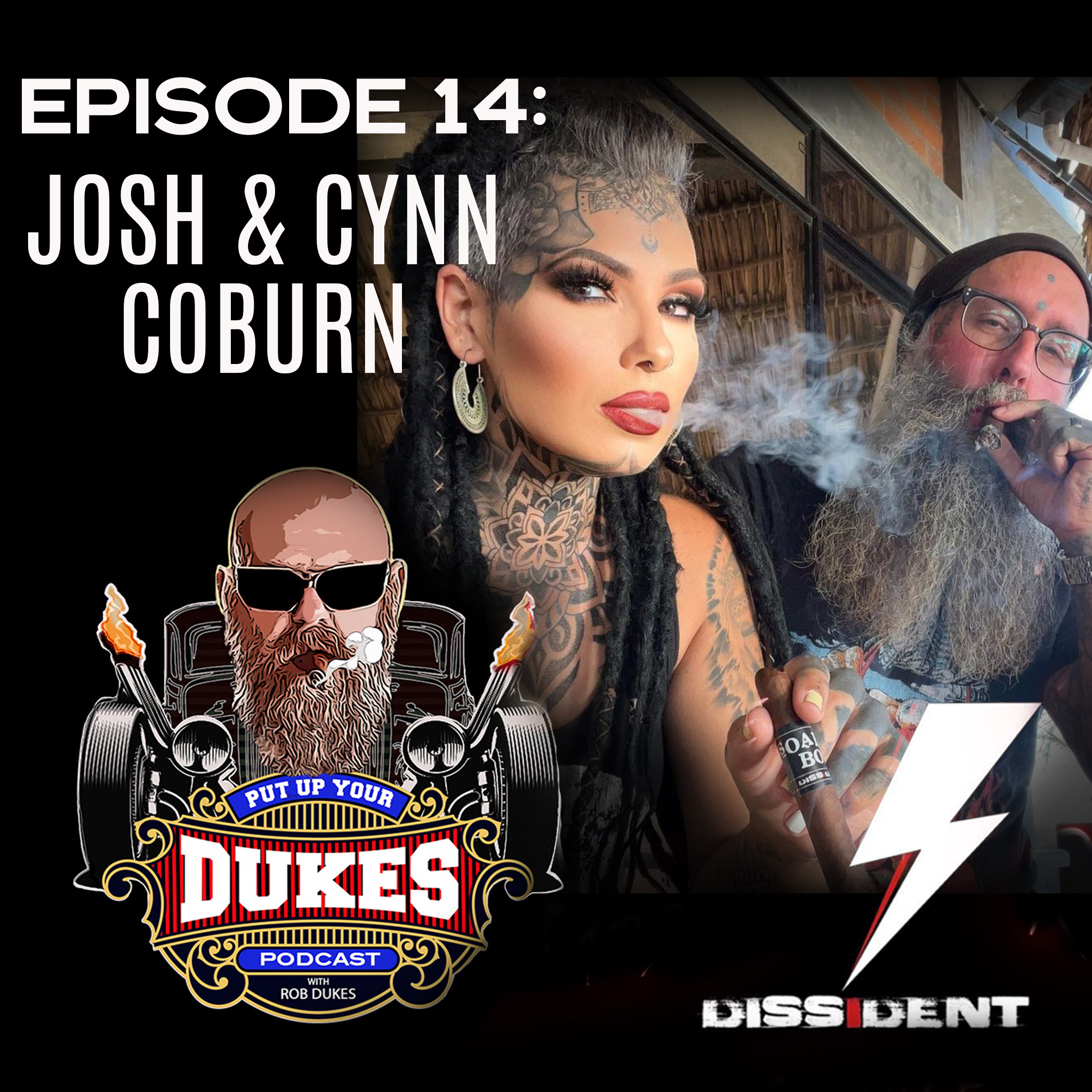 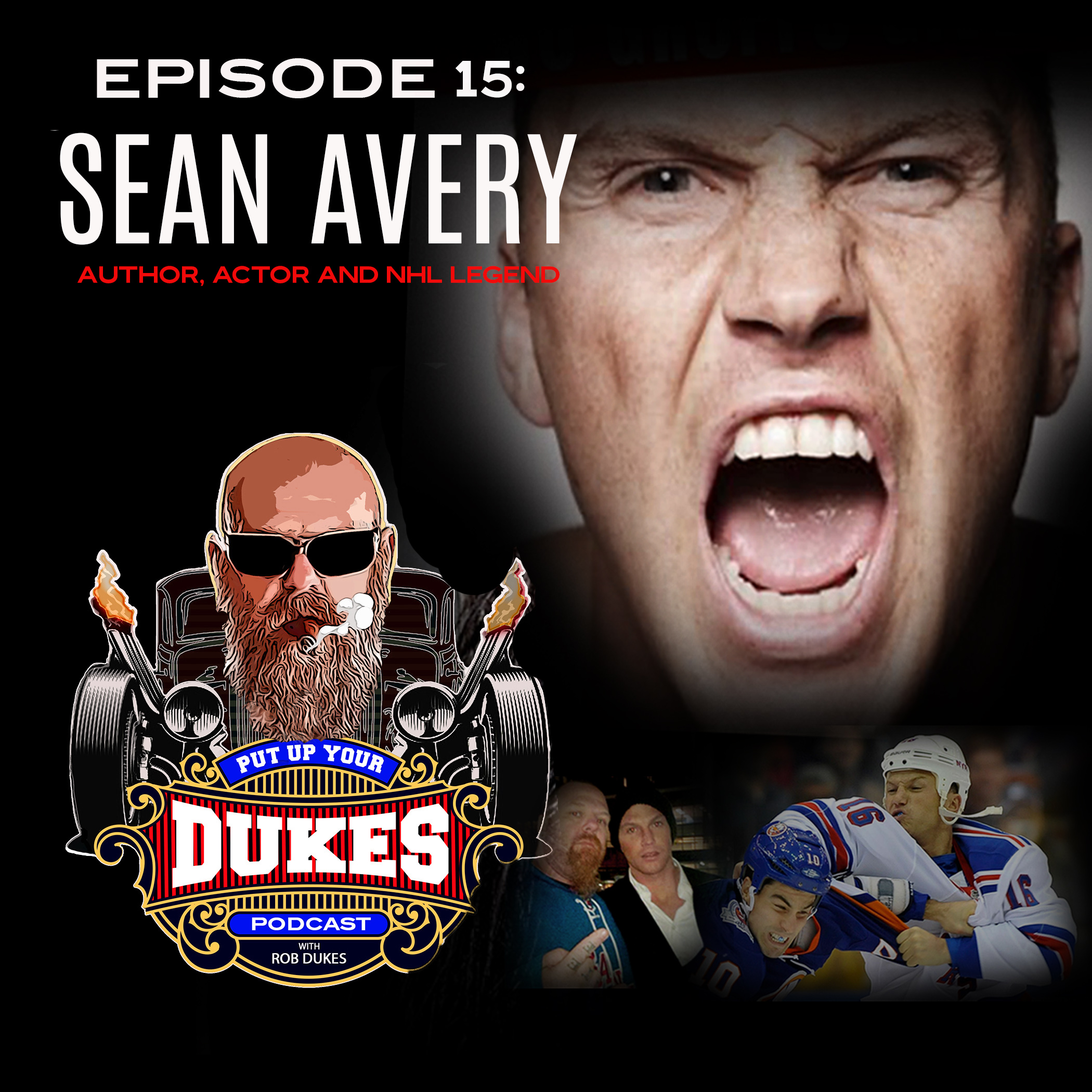 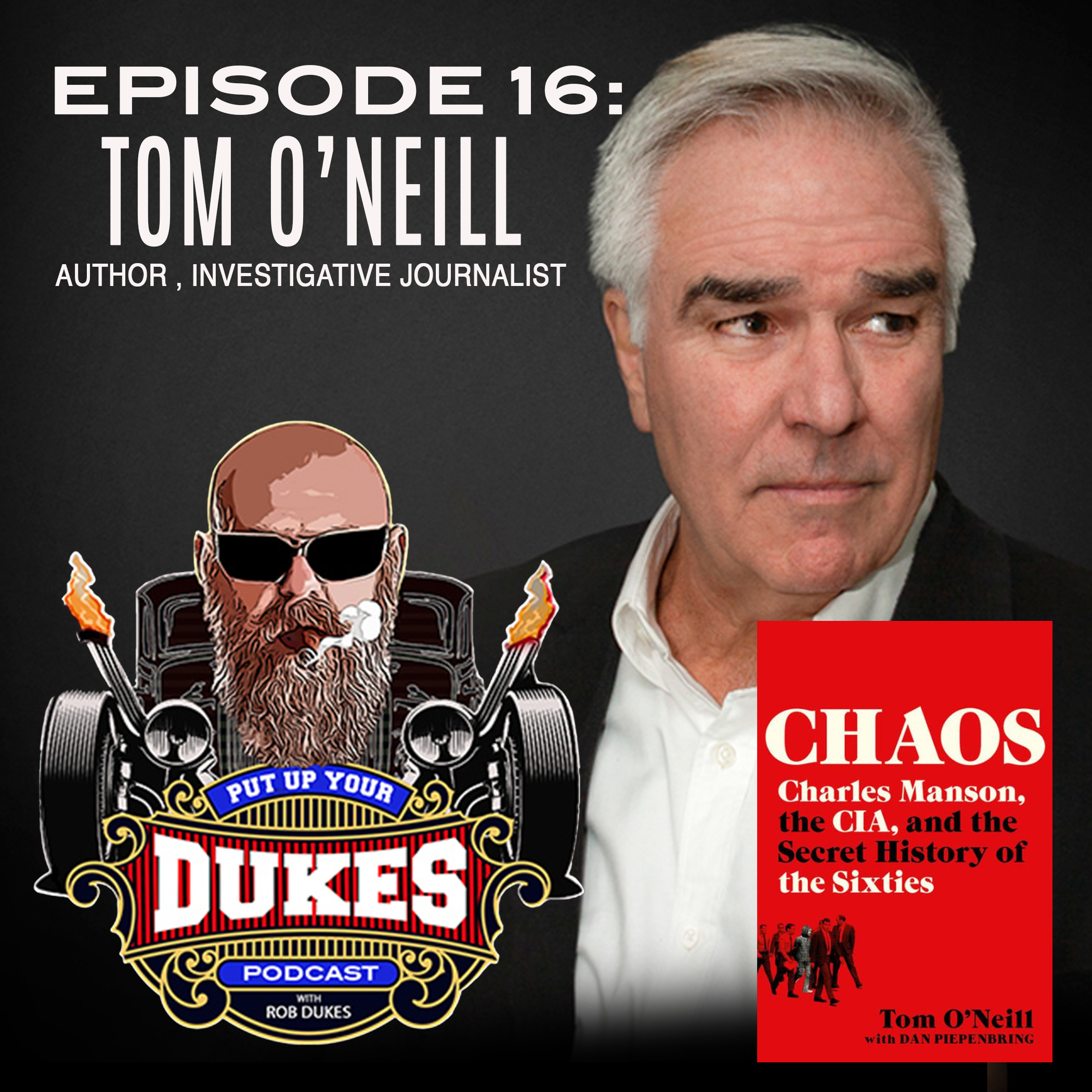 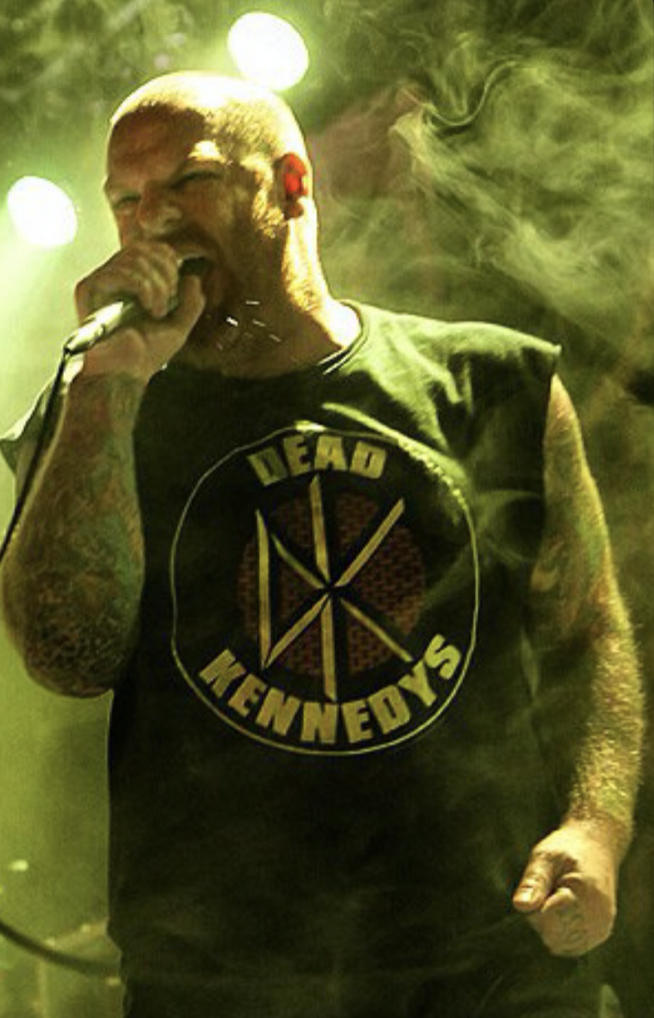 Rob Dukes is an American vocalist, best known as the former vocalist for the American thrash metal band Exodus, and current vocalist for his crossover rock/thrash project Generation Kill.

He grew up in New York and entered the music industry by working as a guitar tech for several iconic bands and musicians such as Dave Navarro, Jerry Cantrell, Pennywise, TSOL, and Sublime, just to name a few. After working as a tech for legendary thrash band Exodus, he was formally asked to join the band in 2004 as the lead vocalist, and the rest is history.

Rob has been around the world and back several times, and met a lot of interesting people along the way. He created this podcast as an opportunity to share some of the killer experiences he’s had over the years with his fans and interview some of the notable individuals he’s come across about the path that lead them to where they are today. 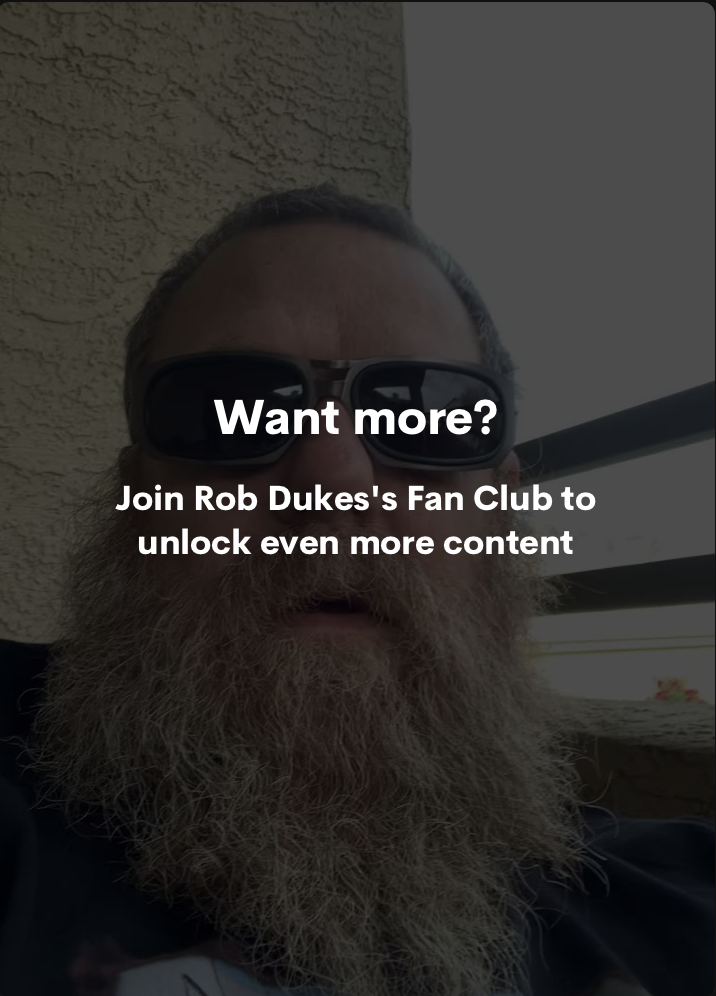 FIND ME ON CAMEO

Find me on Cameo. 100% of your money will go to the HOCKEY FIGHTS CANCER, the official charity of the NHL. 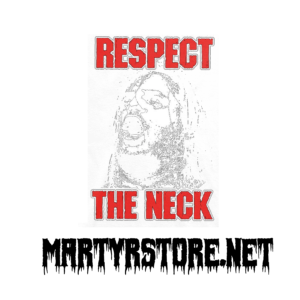 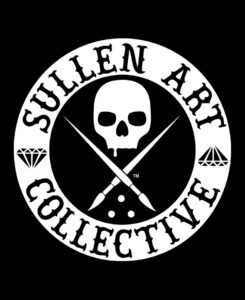 Black Flys Eyewear – Shop for the most Unique Sunglass styles.

ONE STOP GRAPHIC DESIGN FOR CREATIVES,

PUT UP YOUR DUKES

Put Up Your Dukes is available on all major streaming platforms including: